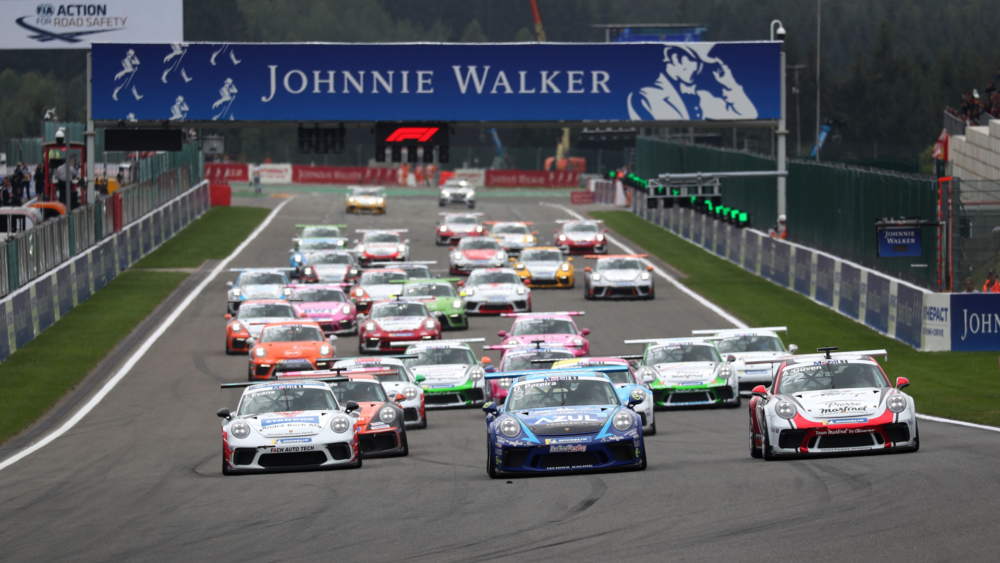 Even though all racing events have either been cancelled or postponed, teams continue to work hard behind the scenes. FACH AUTO TECH is preparing for its eighth season in Porsche Mobil 1 Supercup at its headquarters in Sattel. The team, based in the canton of Schwyz, will once again be entering three Porsche 911 GT3 Cup cars in 2020. They will be driven by Joey Mawson, Jordan Love and Jaap van Lagen.

“At the moment the situation is extremely difficult,” explains Team Principal Alex Fach. “No-one knows when the motorsport season will start. But we can’t just sit here and do nothing. We will once again be part of the Porsche Mobil 1 Supercup and want to be successful. That’s why we need to be well-equipped to take the season on once it gets going.”

In 2020, FACH AUTO TECH will be competing in the single-make Porsche series for the eighth season in succession. In 2014, the Sattel-based team secured the championship title before finishing as runners-up in 2016, 2017 and 2018. The team’s aim for 2020 is to enjoy similar success.

“In Joey and Jordan, we have two young, talented drivers who have shown in the past that they have what it takes to win races,” Alex Fach adds. “Jaap van Lagen has a huge deal of experience, and we have enjoyed numerous successes with him already. The driver line-up is top class.”

Jaap van Lagen and FACH AUTO TECH tasted the victory champagne in the Principality of Monaco back in 2015, when the Dutch was a guest driver for the Swiss squad. In 2018, van Lagen then competed for the team as part of a full-season programme in the Porsche Mobil 1 Supercup, taking two podiums. He also raced in the single-make series in 2019. The 43-year-old also has race starts in the ADAC GT Masters and the World Touring Car Championship to his name.

Joey Mawson is competing in his second season of Porsche Mobil 1 Supercup. After one overall podium, two class victories and seven further class podiums in his debut season, the young Australian finished second in the Rookie classification in 2019. The 24-year-old is aiming to secure a maiden overall win in 2020.

Fellow Aussie Jordan Love also joins the team in 2020 as part of his debut season in the Porsche Mobil 1 Supercup. Love’s career began in the Australian Porsche GT3 Cup Challenge, before the 20-year-old moved on to the Porsche Carrera Cup Australia, where he was crowned champion in 2019. “I’m extremely excited to take this big step. The move from Australia to the Supercup is going to present its challenges but I have a great team around me to make the transition as smooth as possible”, Love explains.