The Porsche Mobil 1 Supercup commences its new season – and with it, FACH AUTO TECH. An eventful year filled with premieres awaits the squad led by team manager Alex Fach. A new racetrack is just as much a feature of the calendar as the new car powered by an innovative drive system.

“It has been a while since we’ve had this many changes in the Supercup,” says Fach. “Since 2013, we’ve been part of the series. This year brings many uncertainties, which is why it is much harder for us to make predictions. However, exactly that makes it so exciting, and I can only recommend all our fans and partners to follow the championship.”

Of the eight stops, the very first already promises a great deal of excitement: The season opener will take place on 23 May in Monaco and thus be held at one of the world’s most spectacular racetracks. The tight street circuit is a guarantee for close wheel-to-wheel duels and has held several victories in store for FACH AUTO TECH in the past. 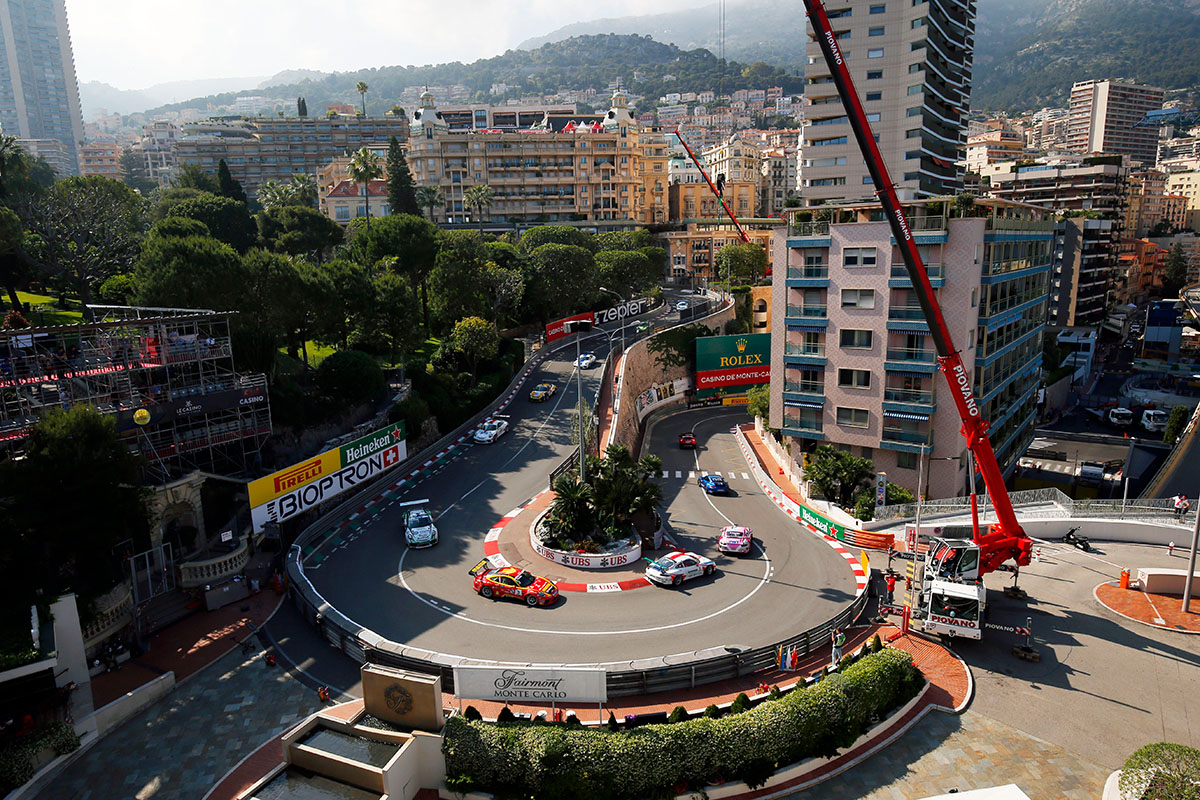 The round at the Principality is only one of several 2021 season highlights. Traditional circuits such as Monza, Silverstone and Spa-Francorchamps will be supplemented by tracks in Budapest and Zandvoort. The Dutch dune circuit is part of the race calendar for the first time.

The driver line-up is as versatile as the calendar: With Marius Nakken, Christopher Zöchling and Maxime Boulin, Alex Fach is relying on a combination of experienced stalwarts and young drivers hungry for success. The trio’s race car is the new Porsche 911 GT3 Cup, which is powered by synthetic fuels.

The opening weekend will take place from 20 to 23 May. Sky and Eurosport will report live from the Principality on race Sunday, starting at 10:30. Reruns are going to be aired both at 15:30 and 18:30 on Eurosport 2. Further information and the link to live timing can be found here.