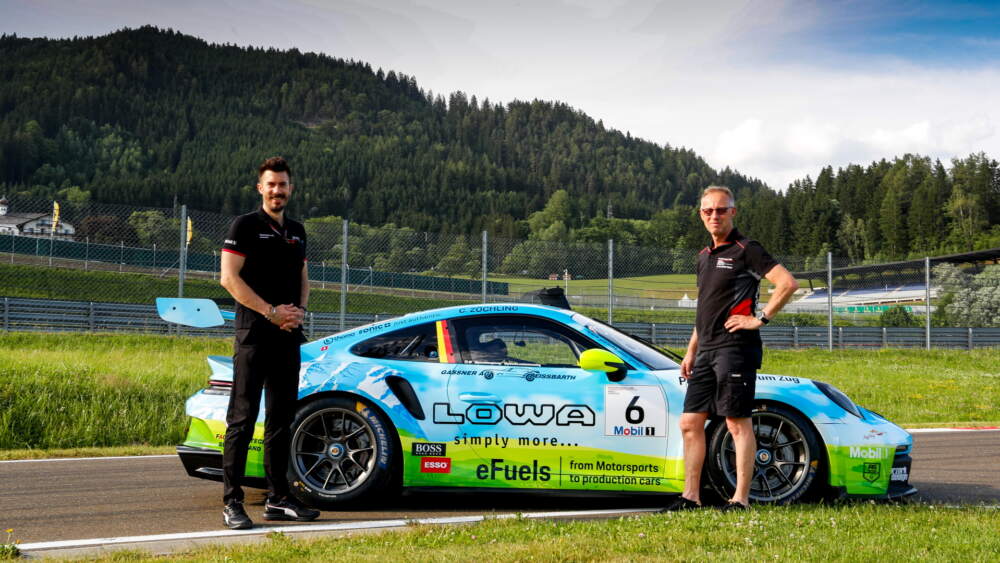 Shaping the mobility of tomorrow today, using motorsport as a platform. This is a matter close to Alex Fach’s heart, and an area he and his team will be looking at even more in the future. This season, FACH AUTO TECH will be competing in the Porsche Mobil 1 Supercup using biofuel and will be looking to set an example with a special livery.

“There is a great deal of upheaval in the automotive industry at the moment,” Fach says. “That brings many risks, but just as many opportunities too. It is clear to everyone that we need to look at alternative drive concepts. But it’s important to explore different areas and leverage the potential of synthetic fuels.”

As the founder of FACH AUTO TECH and automotive entrepreneur, the 54-year-old has been involved in racing since 1984. The use of biofuels in the 500-hp Porsche 911 GT3 Cup cars marks the start of a new chapter in the company history. 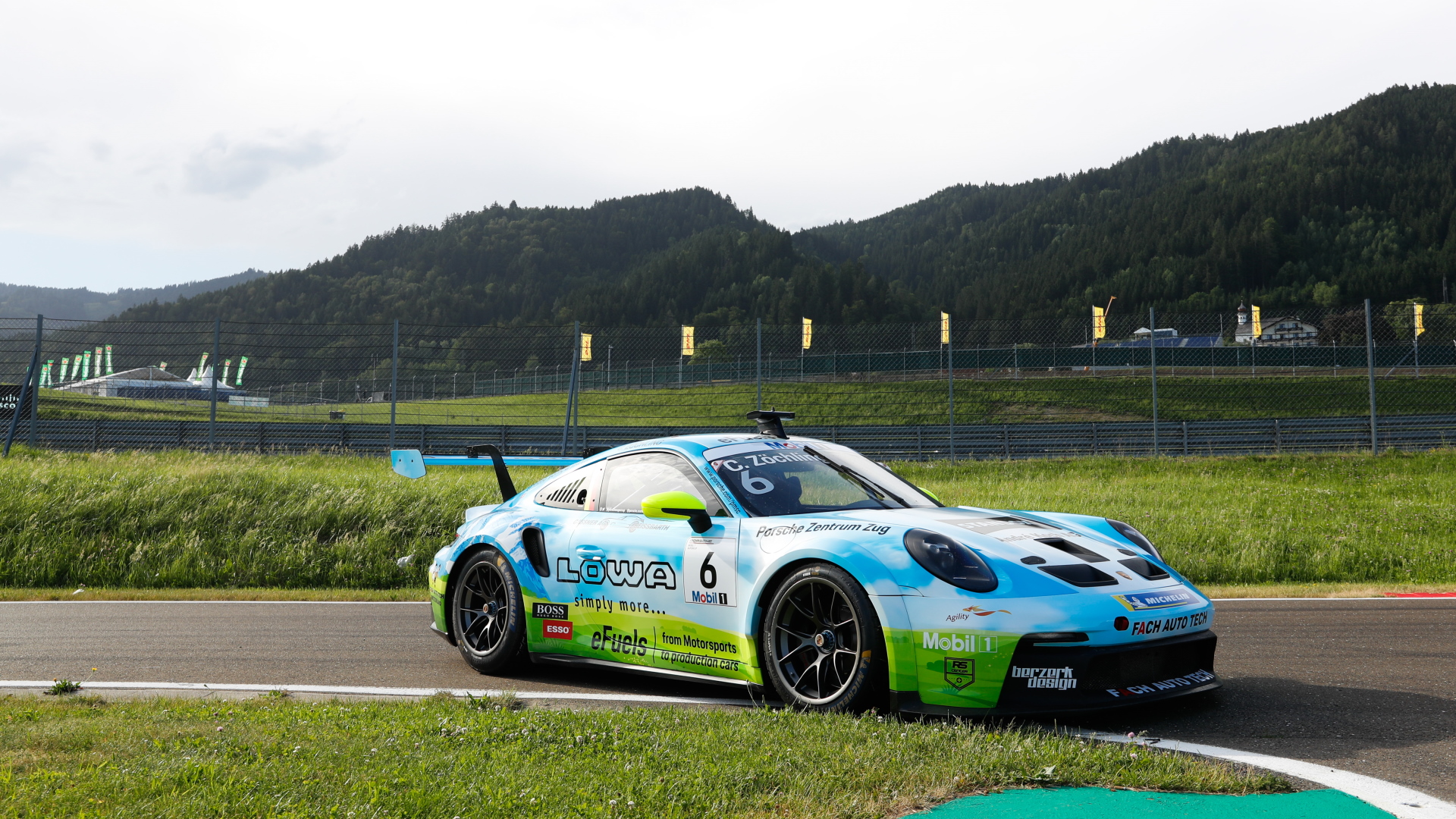 “We take great pride in the fact that we are contributing valuable findings to the development of biofuels,” Fach adds. “However, it’s even more important that we showcase the significance of eFuels on the racetrack. Motorsport is an exclusive platform and, as part of the Formula 1 calendar, the Supercup attracts a great deal of interest.”

Hence why Fach and his team have designed to run a special livery for the next round of the championship, at the Red Bull Ring in Austria. Christopher Zöchling’s Porsche will be designed with a mountain landscape, highlighting eFuels and their importance for a green future.

“The livery sends an important signal on behalf of the series,” says Oliver Schwab, who has played a key role in the introduction of sustainable fuels in the Porsche Mobile 1 Supercup as the project manager. “We have seen many times in the past how vital motorsport has been in the development of innovative technologies, and that’s certainly no different here.”