As a leading racing team, there is one aspect of motorsport that is particularly important to FACH AUTO TECH: recruiting the next generation of driver talent. At FACH AUTO TECH, young drivers are taught the skills and given the tools they need to progress. FACH AUTO TECH was an important stop in the careers of a number of professional racing drivers, a fact that FACH AUTO TECH is very proud of. 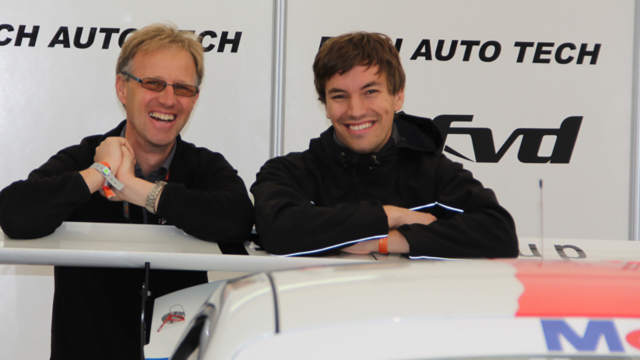 The Ingolstadt-born driver drove for FACH AUTO TECH in the Porsche Supercup in 2013 – which incidentally was also our first season in this championship. He demonstrated his talents right from the off, and is considered one of the finest drivers to ever have graced the Porsche single-make series. Christian’s success here paved the way for countless successes in international endurance racing as a works driver at Lamborghini. Subsequent victories in 24-hour races at Daytona, Dubai and Zolder are among some of Christian’s greatest triumphs. 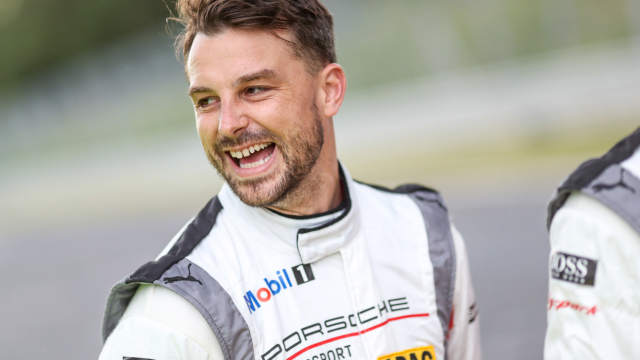 The Kiwi is regarded as one of the quickest GT drivers in the world. Earl drove for FACH AUTO TECH for the first time in the 2013 Porsche Supercup season. In 2014, he raced for the team for the whole season and gave FACH AUTO TECH its maiden title in just its second year of Porsche Supercup competition. Earl joined Porsche as a factory driver in 2015, joining the manufacturer’s LMP1 effort and winning the 24 Hours of Le Mans as a rookie. This exceptional racing talent maintains a close friendship with FACH AUTO TECH and now also runs a racing team of his own. Promoting the next generation of driving talent is one of his top priorities. 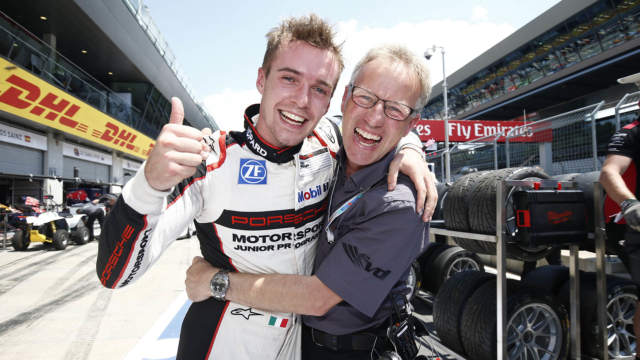 Matteo came to FACH AUTO TECH in 2016, collecting several victories right from the start and fighting for championship honours at the season finale in Austin. In 2017, Matteo became a Porsche Young Professional and began racing in a number of different series such as the European Le Mans Series. The highly talented driver has been in action for Porsche customers and works teams around the globe ever since, both in the 911 GT3 R and the 911 RSR. 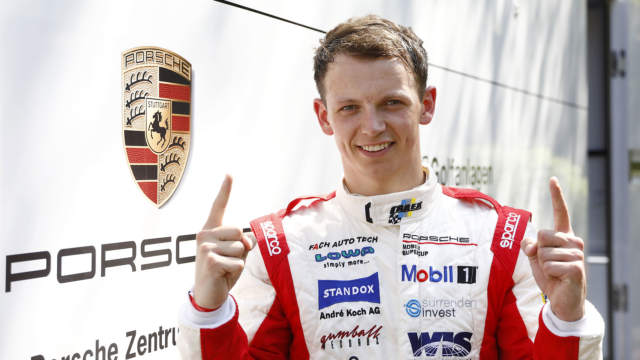 Hailing from the Midlands in the UK, Nick drove for FACH AUTO TECH in 2018. He wasted no time demonstrating that he not only had pace, but was also capable of winning races. In Monaco, the Brit took a race victory at only his second attempt. Another win, as well as multiple podiums, followed as the season progressed and gave Nick a shot at the title right up until the finale race. This season laid the foundations for Nick joining BMW as a works driver, where he competes in classic endurance races such as the Nürburgring 24 Hours. In addition, Nick has also been testing for Force India in Formula 1. 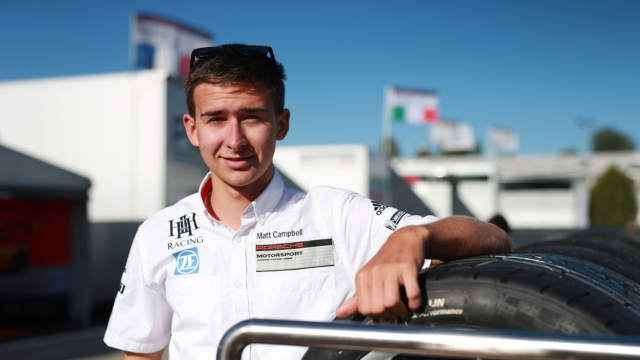 Matt moved to Germany and joined FACH AUTO TECH in 2017. The Aussie quickly demonstrated his capabilities in the Porsche Supercup with four race victories in his debut season. By the end of the season, Matt finished third in the championship and secured a role as a Porsche Young Professional for the subsequent season. The talented sim racer has been fighting for victories in the WEC and the ELMS ever since, including in the 911 RSR. 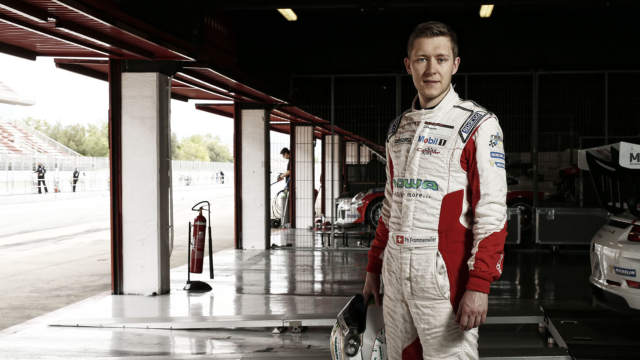 FACH AUTO TECH has also played an important role in the development of Swiss drivers. Hailing from Kreuzlingen, Philipp secured several top 5 results in 2015 and 2016 for FACH AUTO TECH. He then joined the works-supported team Emil Frey Racing. Several victories for FACH AUTO TECH’s Swiss counterparts came in the GT Open in 2017, culminating in a battle for the championship at the season finale. Philipp now competes all over the world as a works driver for manufacturers such as Honda and Lexus.